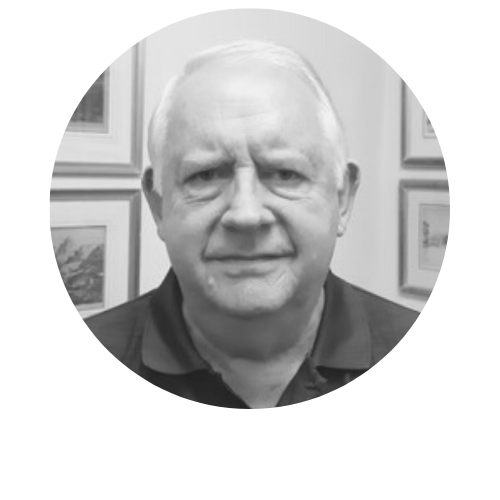 After more than 30 years in private practice, specialising in shoulder and knee surgery, Dr AJ Lambrechts retired from active surgery in 2017 but still consults and assists other colleagues with difficult shoulder cases. He obtained his MB. Ch. B degree from the University of Pretoria in 1972 on a military bursary and did his housemanship year at 2 Military Hospital in Cape Town after completing his degree. For the next three years he rotated between various medical departments before transferring to 1 Military Hospital in Pretoria. Here he worked specifically with war trauma cases, but also did a lot of sports medicine.

After completing his orthopaedics degree at the University of Pretoria in 1982 he became the first full-time orthopaedic surgeon at 2 Military Hospital. He re-organised the department, handling mostly sports medicine cases and treating war casualties. He went into private practice in 1987 after completing his military contract. Dr Lambrechts became a member of the International Arthroscopy Association (now the International Society of Arthroscopy, Knee Surgery and Orthopaedic Sports Medicine) in 1988.

He was organising chairperson for the International Shoulder Congress which was held in Cape Town in 2001. The following year he was invited by the American Shoulder and Elbow Surgeons to become a corresponding member and later became a member of the International Board. He was first a secretary and later the president of the SASES. In 2018 he was honoured with a life membership by the SASES.

Dr Lambrechts was an accredited lecturer for both Stellenbosch University and the University of Cape Town – senior registrars were sent to work with him for a period of four months before their final exams. He acted as chairperson of sessions at both local and international orthopaedic congresses and was a South African delegate at four international congresses.

On turning 70 he retired from active surgery and aside from assisting colleagues on shoulder cases he does specialist medico legal reports and is involved as a panel member at the Arbitration Court for the Road Accident Fund Tribunals. He has also done outreach work in Limpopo.

BACK TO ‘ABOUT US’

Contact our team with any enquiries you may have regarding shoulder and elbow conditions.

Contact our team with any enquiries you may have regarding shoulder and elbow conditions.