The shoulder is one of the most complex joints in the body and is formed by the confluence of 3 bones (humerus, scapula and clavicle) Fig. 1a and 1b. These together form what is called the shoulder girdle.

The shoulder girdle provides a stable platform for function of the arm and hand, it has a number of unique features:

Bones of the Shoulder (Fig 1a and 1b) 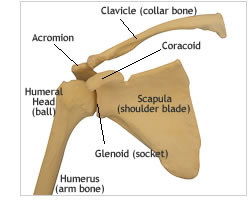 Fig. 1a – Shoulder bones seen from the front

The clavicle or collar bone forms a link between the sternum (breast bone) and the scapula (shoulder blade).

The scapula or shoulder blade lies over the ribs at the back of the chest.

The glenoid (socket) is the part of the scapula  that forms a joint (glenohumeral joint; ball and socket) with the head or ball of the humerus (arm bone).

The acromion is part of the scapula that projects above the humeral head forming a shelf or roof. 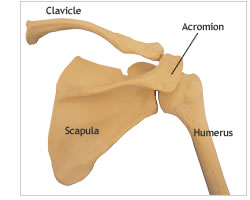 Fig 1b – Shoulder bones seen from the back

The coracoid is part of the shoulder blade that projects in front of the glenohumeral joint (ball and socket); it is important in that it is the point of attachment of the ligaments that connect the clavicle (collar bone)  to the scapula (shoulder blade). One of the tendons of the biceps muscle is attached to the tip of the coracoid. This is the bone that is transferred to the front of the socket in the Latarjet operation for a dislocating shoulder.

The humerus or arm bone is the connection between the shoulder and the elbow.

The head (ball) of the humerus forms a joint (glenohumeral joint) with the glenoid (socket) of the shoulder blade.

Joints of the Shoulder Girdle (Fig. 2a and 2b)

The shoulder girdle consists of 5 joints: 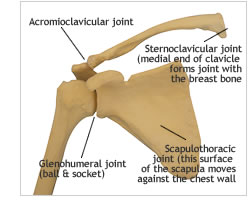 Fig 2a – Joints seen from the front

Sternoclavicular joint – one end of the clavicle (collar bone) forms a joint with the sternum or breast bone.

Acromioclavicular joint – the other end of the clavicle (collar bone) forms a joint with the acromion (part of the shoulder blade which forms a roof or shelf above the humeral head or ball). 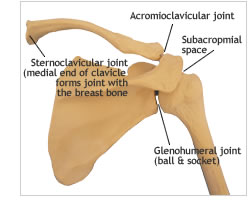 Fig. 2b – Joints seen from the back

Scapulothoracic joint – the shoulder blade moves against the chest wall, this joint is responsible for approx 1/3 of the movement of lifting the arm above the head. 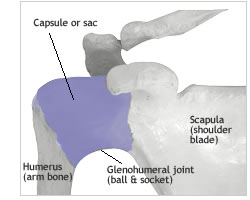 Fig. 3a - Capsule of the shoulder joint

All joints are enclosed in a capsule or sac (Fig. 3a) in which there is fluid which lubricates the joint. The capsule of the glenohumeral joint is extremely loose allowing an extensive range of movement. 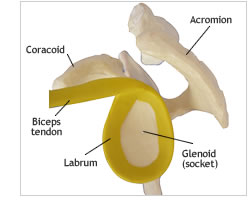 Fig. 3b - View of the socket showing the labrum

The labrum (Fig. 3b) is a rim of tissue which is attached around the edge of the socket; it is triangular in shape on cross section and thus deepens the socket helping to make the ball and socket joint more stable. It is this tissue which is torn off the socket when the shoulder dislocates. 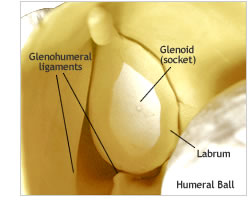 The gelnohumeral ligaments (Fig. 3c) are thickenings of the capsule at the front of the shoulder connecting th ball to the socket and contribute to the glenohumeral joint’s stability. 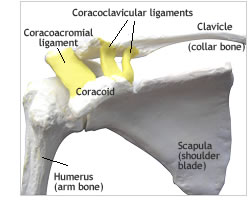 The coracoacromial ligament (Fig. 3d) extends between the acromion and coracoid and completes the shelf or roof (coracoacromial arch) above the humeral head (ball). Thickening of this ligament may cause the rotator cuff tendons to catch or impinge against it causing shoulder pain.

The coracoclavicular ligaments (Fig. 3d) of which there are two, connect the clavicle to the scapula and are torn in a complete dislocation of the acromioclavicular joint.

A tendon is part of the muscle which attaches to bone. Tendon is a tough, non elastic soft tissue structure whereas the muscle is soft and elastic which contracts and relaxes thus causing movement.

The Rotator Cuff Muscles and Tendons (Fig. 4a,4b and 4c) 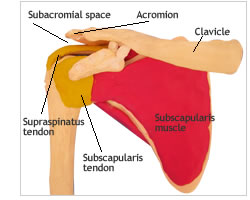 Fig. 4a - Rotator cuff muscles and tendons seen from the front

The rotator cuff consists of 4 muscles and their tendons: 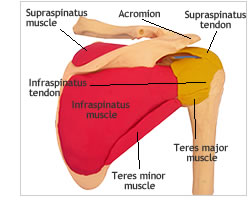 Fig. 4b - Rotator cuff muscles and tendons seen from the back

These muscles are attached to the scapula (shoulder blade); from the scapula the supraspinatus, infraspinatus and teres minor pass under the acromion and attach around the head or ball of the humerus via their tendons.

The rotator cuff tendons form a ‘hood’ over the humeral head (ball) and keep the ball against the socket. They control the finer movements of the shoulder; initiating the lifting of the arm and rotation of the shoulder. 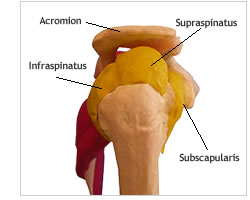 Fig. 4d – Rotator cuff tendons seen from the side

Overuse, normal wear and tear (degeneration) or rupture of one or more of these tendons are a common cause of shoulder pain. 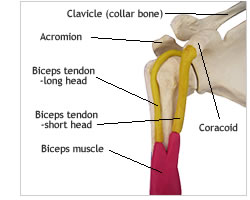 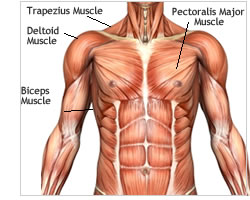 Fig. 6a - Muscles seen from the front

This large muscle gives shape to the shoulder; it lifts the shoulder away from the body, flexes it forwards and extend is it backwards. The deltoid works in unison with the rotator cuff muscles; these hold the humeral head (ball) against the socket providing a dynamic fulcum so the deltoid can lift the arm up sideways.

This passes from the chest wall to the upper part of the humerus (arm bone); it gives support at the front of the shoulder, pulls the arm towards the body and turns the arm inwards. 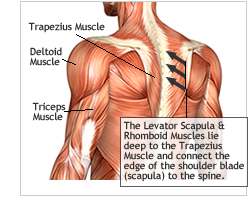 Fig. 6b – Muscles seen from the back

These include the trapezius, levator scapula, rhomboids and the serratus anterior, These muscles stabilise and control the movements of the scapula (shoulder blade). Weakness or loss of function of these muscles lead to winging of the scapula.

Nerves of the Shoulder

The Brachial Plexus is a junction of nerves which passes under the clavicle (collar bone) through the axilla (arm pit) before forming the nerves that pass down the arm. The nerves pass signals from the brain to control the muscles and also carry impulses from the arm back to the brain which are responsible for feeling in the arm.

Nerves that control the shoulder arise from the brachial plexus and include:

Axillary nerve which supplies the deltoid muscle; this nerve may be damaged when the shoulder dislocates. This is usually just stretching of the nerve and most often recovers with time.

Musculocutaneous nerve supplies the muscles that bend the elbow (brachialis) and supinate (i.e. turn the forearm outwards) the forearm (biceps). This nerve is close to the front of the shoulder and is at risk in certain operations.

Nerve to Serratus Anterior (Long Thoracic Nerve) supplies the serratus anterior muscle which holds the scapula (shoulder blade) against the chest wall. It can be injured or affected by a viral infection. When this happens, the scapula or shoulder blade wings (i.e. sticks out).

Suprascapular nerve supplies 2 of the rotator cuff muscles and can be injured or entrapped in a groove it passes through at the top of the scapula (shoulder blade). This results in weakness of the shoulder and inability to lift the arm fully.